The Pit villages cultured and thoroughly enjoyed a rich community spirit, which was revelled in and thrived on so many established institutes and traditions, while keeping up with the times with for instance, a ‘youth club’ and even a baseball club! In the 1950’s, as with all mining communities children were regarded as and played an important part, and included in every event possible.

Currently populated by 3884 citizens built on since its 1926 beginnings, Sports of every type were well subscribed to many having both Adult and Junior leagues: Rugby, Football Boxing, Cricket, Netball, Tennis, Snooker, Fishing, Bowls, Whippet Racing, Pigeon Racing.

Then there was: The Snowdown Colliery Welfare Male Voice Choir, The Women’s Choir, Snowdown Colliery Band, The Labour Party, Gardener’s Club, Women’s Institute, Mothers Union, and during the 1939-45 II World War its own Home Guard!

Aylesham had its own Cinema, later becoming Freddies Nightclub, A Doctors Surgery, later developing to a Health Centre, but a great accolade was to boast its very own Fire Station from 1955, still running with the help of its own very fit miners!

The Greyhound public house was originally accommodation for the first miners to work at the pits. I served my barmaid apprenticeship there, my boss Ted Cooper lost two fingers shot firing as a deputy at Snowdown Pit, and he and his good wife gave me my Sunday dinner in the kitchen, which wasn’t included as my wages! This was typical of Aylesham hospitality. Then there was the wealth of Working Men’s Clubs: The Ratling Club also known as The Aylesham and District Social Club originally ‘Throwley House’, The New Club’s true name was Snowdown Welfare Club. The Legion was in fact The Royal British Legion, having that strong military connection which has always been part of our heritage. 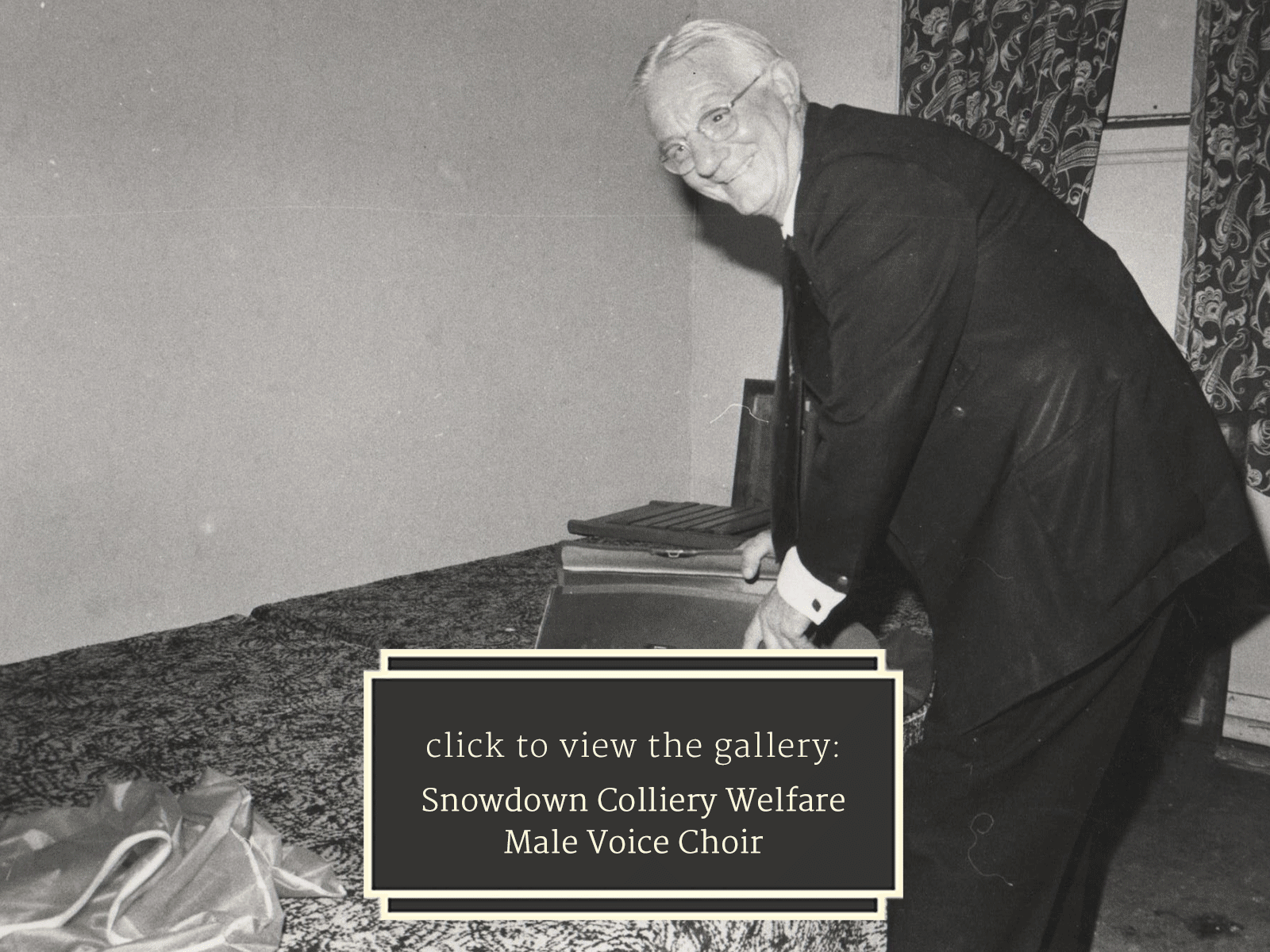 The working men’s clubs tended to outclass the ‘Dog’ (Greyhound) simply by accepting family whole membership, so the kids could come along and take part in the seasons’ events and the Mums and Dads enjoy the time together with the kids. This had a beneficial part in children’s self esteem and being part of the community from an early age. The Clubs organised no end of events, and I recall the summer seaside trips, the Christmas Parties and Pantomines, and Easter Egg Hunts, apart from the Sport generated events. Snowdown village also had its own Snowdown Working Men’s Club, using Ayleshams’ facilities for the rest of their needs, as the two villages were regarded as one.

Please forgive me as I’m bound to have missed something out, this being quite a mission… Except to mention the National Coal Board (now The Coal Authority) also organised their own annual sports events, which were competed in Nationally. Good on them. (A mine of information!!!)…

Sadly however much we try to kid ourselves that the closure of the pits hasn’t affected the village life, the Greyhound has for example been knocked down, and The New Club has made way for developments on that land in Housing and a new Sport’s Club and additional sports facilities. The Sports Club though will never manage to recreate the same atmosphere, and definitely not from an acoustic angle, as the New Club was the Choirs faithful practice haunt for decades where they held many unforgettable concerts, until the Club’s demise! The Legion has closed, leaving just the Ratling, which having been renovated, continues to provide excellent weekly ‘do’s’ that cater for all ages, and facilitates endless parties and functions. The Old Secondary School battles on as Aylesham Community Project with some worthy some facilities for example for: conferences, I.T. the Café, Library and Childcare. 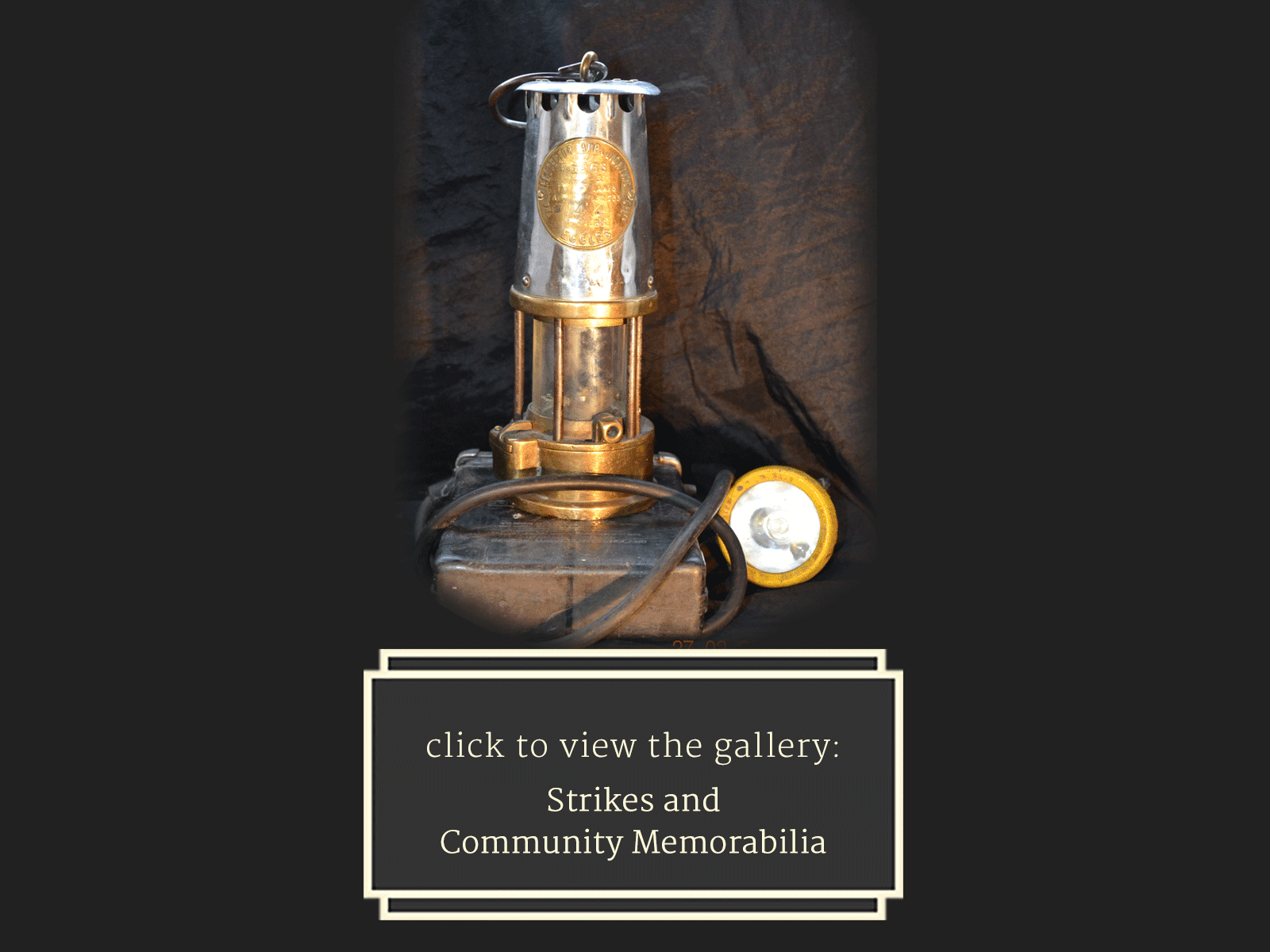 Things have inevitably changed beyond redemption, but the community spirit is kept alive and the indomitability and sense of humour from our mining heritage runs in our veins, as does the unmistakable Aylesham accent which is recognisable globally. I can testify from experience it has been picked out in the U.K. and abroad for it's unique flavour of northern, midlands, geordie, scott and welsh brogues, presented with expressions and grammatical peculiarities that set it apart from any other. Like: " Did you not?" "Up the Jitty" (alley), "My new Daps" (plimsolls) and "I'm famished" (very hungry). I recall being accused of coming from Derby, and very pleasantly accosted in a pub in Nottinghamshire with "That's an Aylesham accent I can hear......we're from Folkestone and you still can't beat us in a fight" , the playful response was "wanna bet?". Then it was taken all the way to Australia.

During the 1960’s many emigrated to Australia on ‘The Ten Pound Pom’ deal settling near Brisbane, nicknaming it “Little Aylesham”, and formed their own Latrobe Soccer Club…the spirit lives on even 12,0000 miles away…

It makes you wonder how these people managed to fit everything in, but as said before they were renowned they; ‘worked hard and played hard’. Speaking from experience there was never a dull moment. I vividly recall many happy and secure times, and a rare place where kids could play and, you could and still can walk the streets at any hour of the day or night safely, and it has often been quite rightly said to be ‘self policing’

This was born from the huge hospitality it cultivated. Once accepted, a warm welcome was extended across the family threshold. When in trouble no one was left wanting, and everybody, but everybody knew about it! Like it or not your business was theirs, and as social standards were high, and wobetide anyone who crossed the line, as a sharp rebuke would be their fate.

The religious devotion coming from working in such dangerous conditions where folk needed faith to survive, forged these high moral standards, and spoke for itself by the well supported wealth of churches: Catholic Church of St Finbarrs, St. Peter’s Church of England, The Glyn Vivian, and the Methodist Church. The Glyn Vivian is the only one so far that has bitten the dust!

A mention of the Aylesham Heritage Centre also known locally as the ‘Whitehouse’ or old doctor’s surgery, is warranted here, containing some mining subject matter curiosities, but more curious is the methods by which they procure these. Enough said.

3. RWR Radio Kent on Music and Mozart,Poetry and SCWMV Choir June and September 1992

4. Mining folk and BBC Patrick Young. 21st February 1995 The Effects of the Closures on Kent Pits 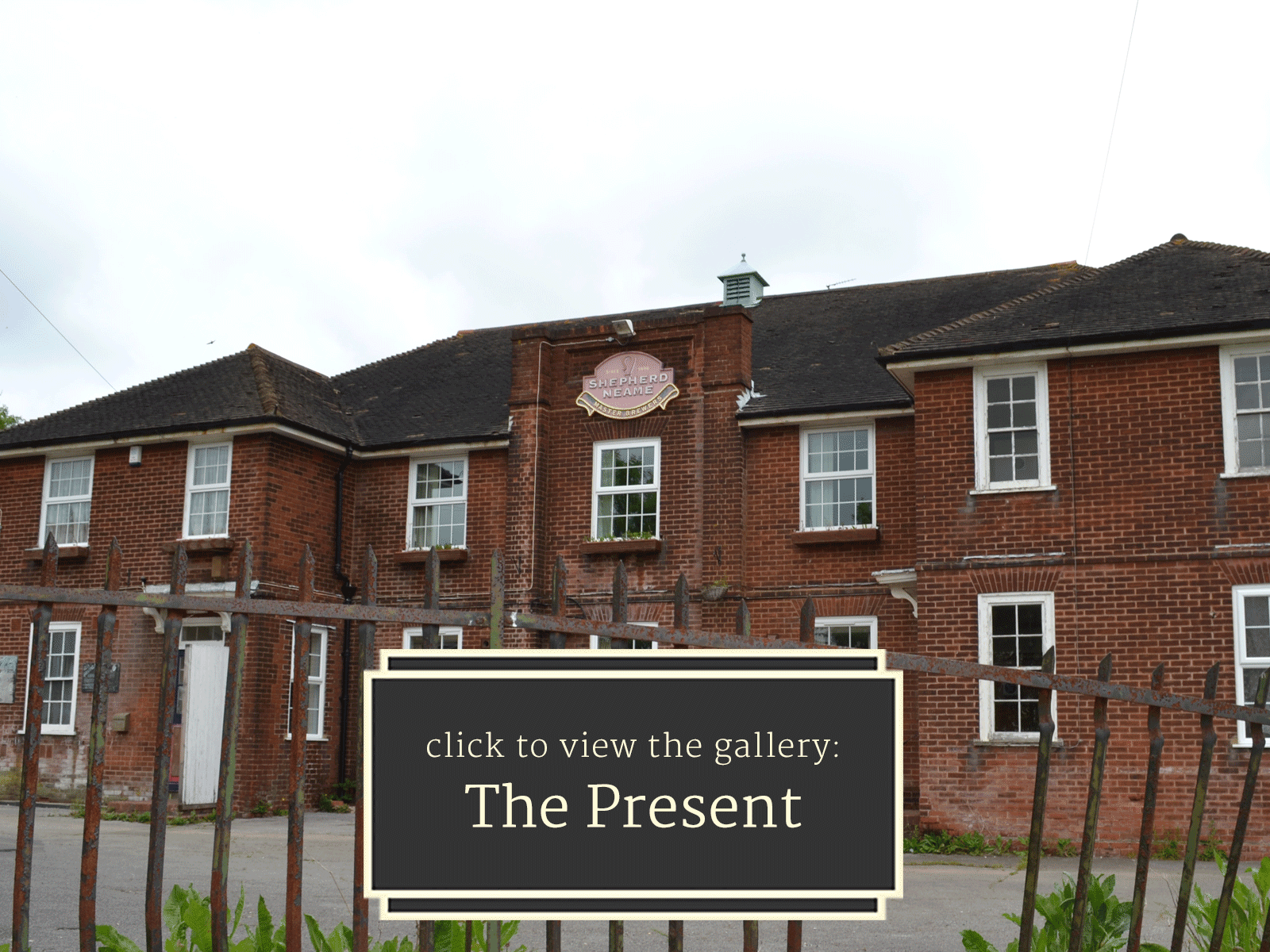